Anatanas Braždys was born in Lithuania in 1939. After seeking refuge in Germany at the end of the second world war, he moved to the US and studied sculpture at the Art Institute of Chicago. Braždys relocated to England in 1961. He worked almost exclusively in brilliantly polished stainless steel throughout his career, and completed numerous public sculpture commissions, including for the City of London. Metal Sculpture is an early work, purchased by Harlow Art Trust in 1967 while he was a travelling fellow at the Royal College of Art. 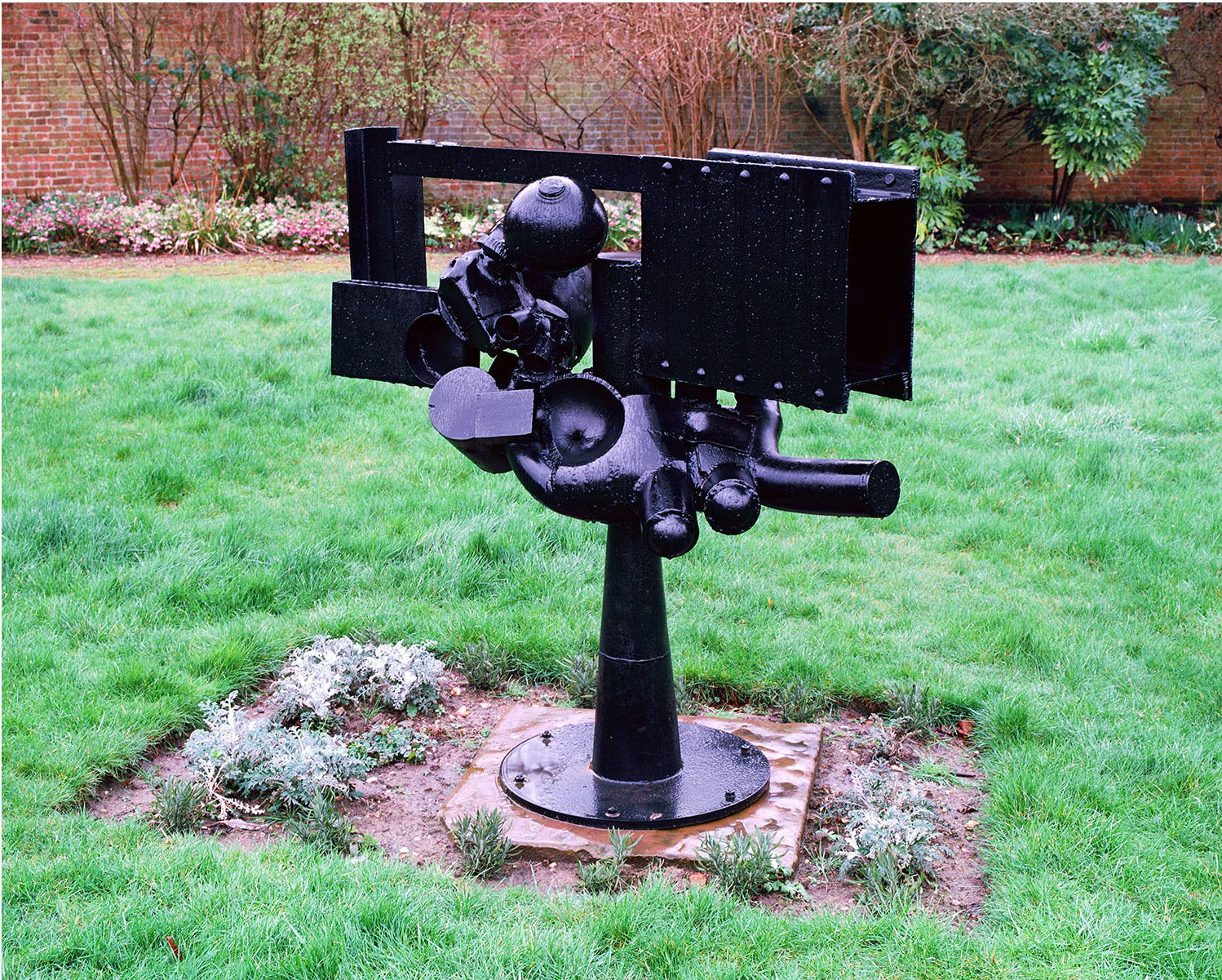